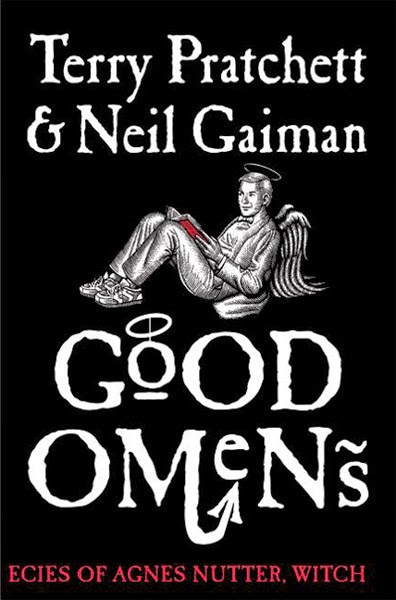 The musical "Kinky Boots" was based on a 2005 British film, which in turn was based on a true story. Aren't those always the best kind? And just in time for the holidays, this popular Broadway sensation hits the road for a turn in the perfect setting of San Francisco. This most recent version of the plot features Charlie, who inherits his father's shoe factory, which is unfortunately going under. In a desperate attempt to keep it going, Charlie is inspired to cater to a different client, the ultimate in masculine-feminine: drag queens (who give Beach Blanket Babylon divas a run for their money). They present a unique challenge to the shoemaker - creating a sexy high heel that can support the weight of a man. After some convincing in song, Charlie and his factory workers are up to the task, proving that shoes are sometimes even more fun than chocolate. 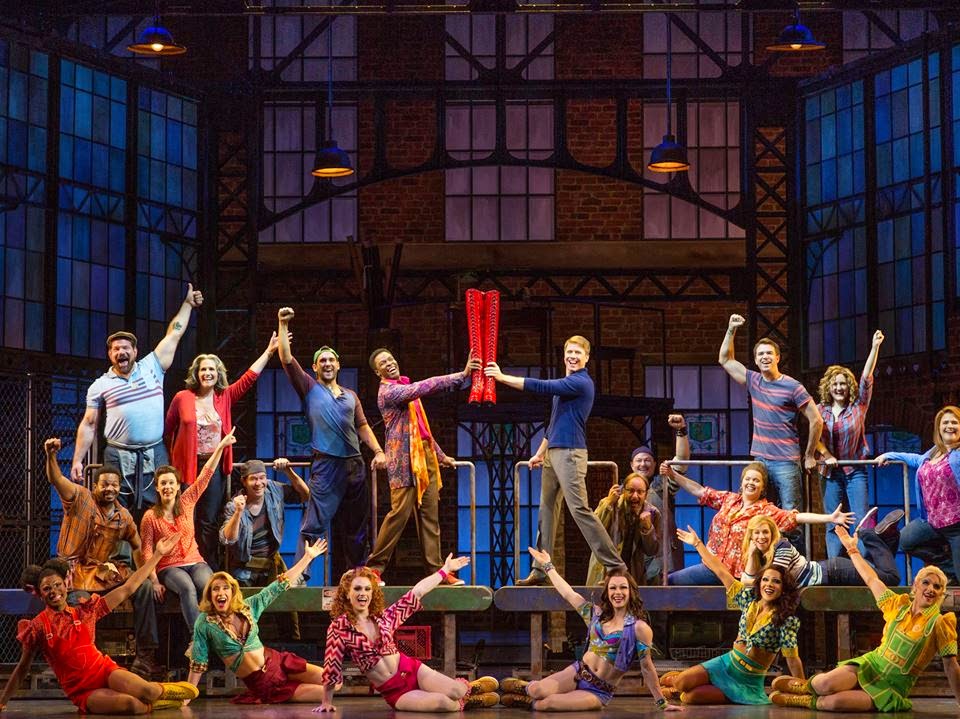 Steven Booth is Charlie Price, the insecure factor owner who finds he has his own voice after all. With songs like "Step One" and "Soul of a Man", Booth does a fine job with the transition of boyish man into self-confident man. Kyle Taylor Parker is the fabulous muse, the drag queen star, Lola. His/her best number is "Sex is in the Heel" where he proves the power of red, sex and shoes outshines any childhood angst (and both Charlie and Lola carry a lot of that around). As in the movie of the same name, Lola has to overcome some local prejudice, while facing her own demons, mainly a strict father. Charlie's own father issues are put to rest when he saves the factory and loses his materialistic
fiancé Nicola (Grace Stockdale). Lauren (Lindsay Nicole Chambers) is delightful as the perky shop assistant who wins his heart in the end. Chambers has a lot of fun moments, such as "The History of Wrong Guys" and is the definitive audience pleaser of the cast, next to Parker as Lola, who easily brings the big into fantastic show stoppers. Speaking of which, a special nod goes to Lola's dancers, her cross-dressing Angels, all rivetingly talented, especially in "In This Corner" (the most fun ever seen in a boxing ring) and "Raise You Up/Just Be". It might seem hard to beat the finale in the movie (a mesmerizing rendition of the "These Boots are Made for Walking", complete with mad stomping) but the San Francisco cast does it justice, with original music and choreography, thanks to the multi-talented director Jerry Mitchell. 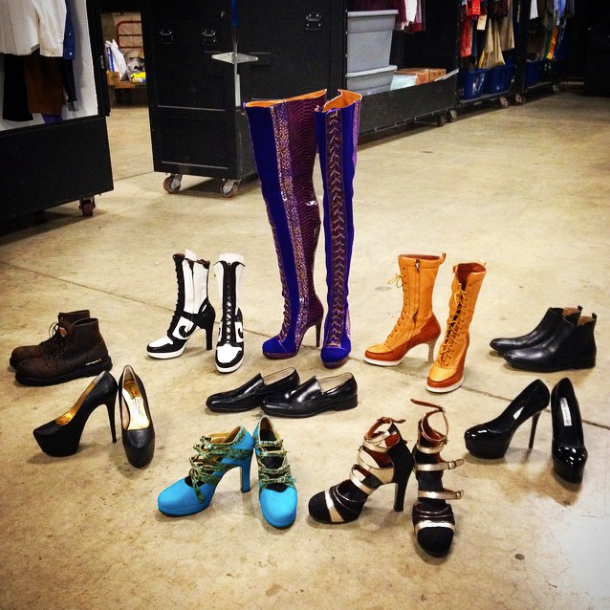 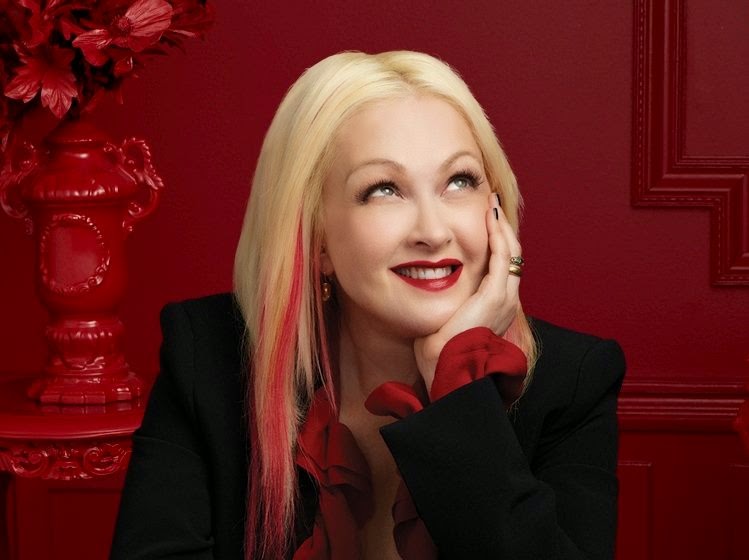 Let's not forget the trendy creative team, lyricist Cyndi Lauper and Harvey Fierstein (book). One can just imagine the charming work sessions between the effervescent pop star and gravely Broadway icon. Indeed, their collaboration earned them 13 Tony nominations and 6 Tony awards, including Best Musical and Best Score. Drag queens and red shoes - what's not to love? Based on audience reaction from the S.F. crowd alone, no wrong notes here. 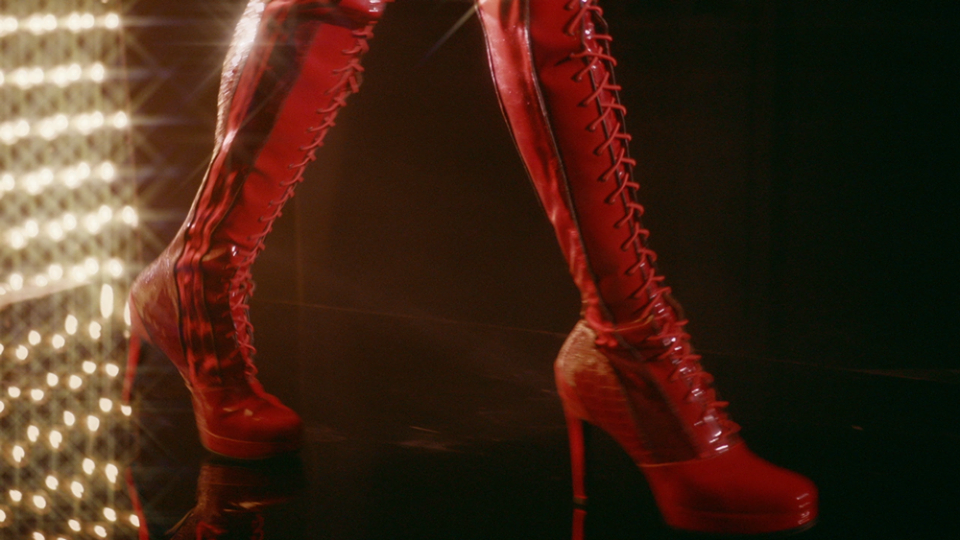 So head off to the Orpheum and bring your visiting family. Take a break from the holiday stress and strife and enjoy being different. Teach the out-of-towners a little something about fabulousness. 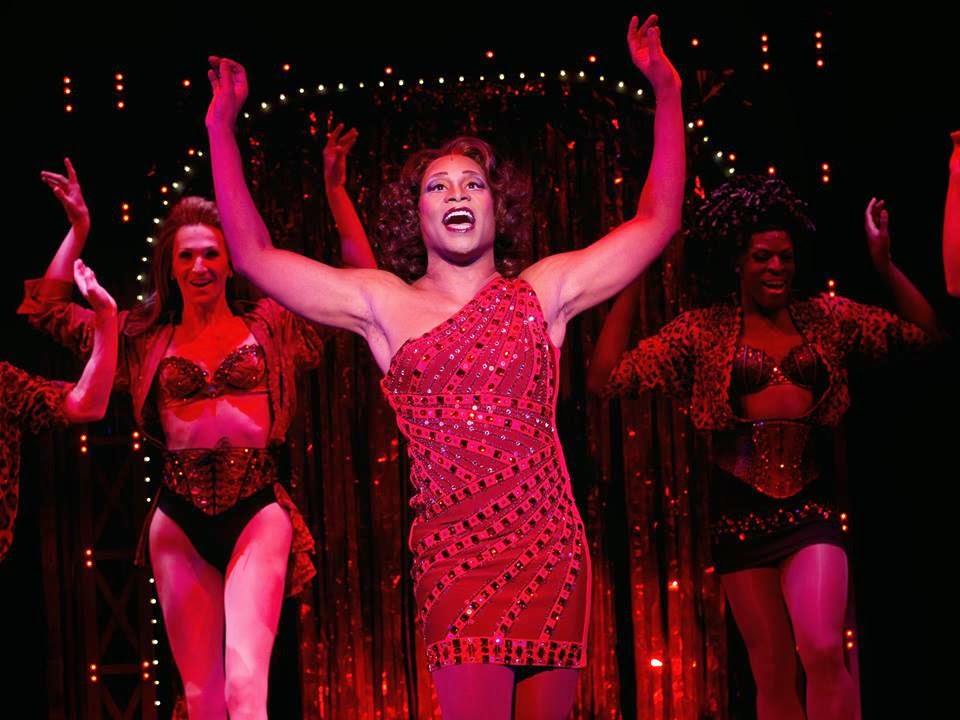 1. Pursue the truth.
2. Learn something new.
3. Accept yourself, and you'll accept others.
4. Let love shine.
5. Let pride be your guide.
6. You'll change the world when you change your mind.
Read more!