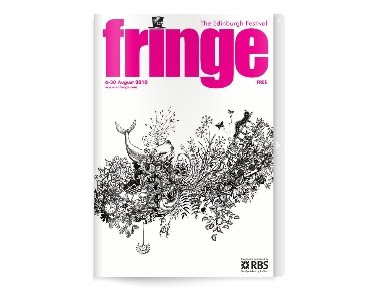 The Fringe. One of the most famous theatrical festivals in the world. Held annually in Scotland, any theater geek worth his or her salt cannot afford to miss this celebration of thespian creativity. Originally an off-shoot of the regular festival for those who defiantly wanted their own venue, it is now a respectable entity in its own right and there is nothing like it in the world. Stroll down the Royal Mile (High Street) in Edinburgh, and you will see every kind of performer imaginable, from knife throwers and acrobats, to acapella singers and recitings of Shakespeare. There is something for everyone and with almost 3000 shows this year, the choices are dizzying, not even counting the other festivals in town (Book, Music, International, etc.) So let's start with just a few, shall we? 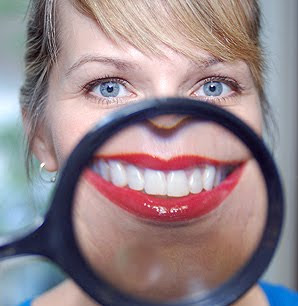 All The Happy People
Project by Greg Hardigan

Two of Hearts Dating Service promises to find you your perfect match. If only it were that easy. This play spotlights behind the scenes, with the harried employees in the trenches. Starting with a sleazy, corporate customer trying to make it with his interviewer, the story covers all the worst about people, dating and bosses. A scoreboard keeps tracks of how many people cry, if that tells you anything. In an inhuman company, with even worse clients, where can new girl Susan find hope? She just might, amidst stellar, strong acting, a relatable script (we've all been there, right, in work and love?) and a real feeling of immediacy, this show is highly recommended. Funny, smart and relevant - a definite must-see. 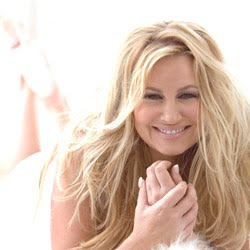 Jennifer Coolidge - Yours For The Night

The incomparable Jennifer Coolidge (AMERICAN PIE, LEGALLY BLONDE, BEST IN SHOW), delights us during her rant about Hollywood and life. She does stand-up as only she can, conversationally, and in her characteristically self-deprecatingly luscious way. Fearless and heroic, she bares all and we can't help but cheer her on. 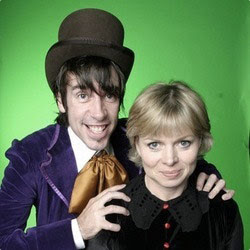 So many of us grew up with Gene Wilder as Willy Wonka and who can ever forget Julie Dawn Cole as Veruca Salt demanding, "I want it now!" You would think an evening with the older actress might be a fascinating glimpse into our own past, via her pop culture heritage. Yet, this odd idea (celeb and stalker in distinct therapy sessions) is oddly executed. Film clips and crude sketch bits pop up behind the actors without any sense of rhythm or pacing. In fact, the whole show seems thrown together as a vehicle for the rantings of comedian Matthew Hardy and his obsession with his childhood crush (which the real actress does in fact, actually seem uncomfortable with). Seemingly not well thought out, this show can be easily missed (in spite of its "rave" in Melbourne), considering the thousands of other options open to you. Go find them. 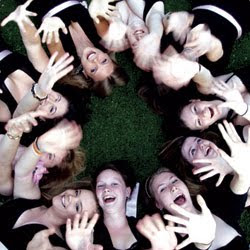 In The Pink
Fabulous all-female a cappella!

These ladies from Oxford may not be GLEE-inspired Broadway singers (most of them aren't really belty, more soprano range), but they carry a nice tune. They pick a lot of pop tunes that call for ballsy notes (a la GLEE), but use mostly their upper ranges. That's OK though, as they are awfully cute and have so much fun up on that stage with some pretty adorable numbers. They can sing folks, and have even cut a few albums. Worth a listen for some light refreshment. 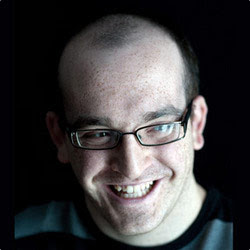 Hayden's Rantings Of A Young Fool

Combine some gentle rantings and musings about life and love with some darn good guitar playing (including a few classical numbers) and you've got a really nice afternoon show. Hayden puts you at ease while reciting some cool original poetry and tunes. Feel free to dialogue. He likes that. A real talent, he might be one of those "I-saw-him-when" gems of a find.

*Also at the same venue: