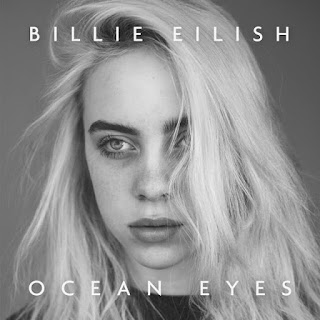 Not that she needs any promotional help from me, but I'm praising her nonetheless. Billie Eilish, at 15 years old, is pop music's fastest rising star. From appearances on shows like The Late Late Show with James Corden and acoustical sets at Apple Stores, Eilish is making her presence known internationally, including a whirlwind tour at all the usual hot cities (you can buy your tickets here, but just so you know, she sells out - fast).

An instant sensation, Eilish has the voice of a sophisticated adult, with the energy of a (duh) fifteen-year old and her collaborations with her brother Finneas O'Connell (another pro - be sure to check out his fab band, The Slightlys) have produced numerous accessible and nuanced tunes like her runaway hit Ocean Eyes. 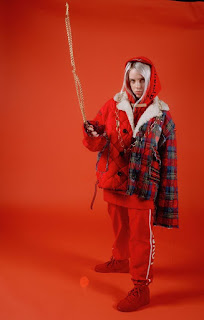 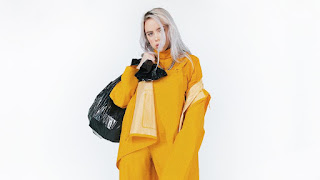 Growing up in a musical family (some of them act too), Billie Eilish Pirate Baird O'Connell, was born to perform. She learned to dance, sing and act at an early age, quickly deciding to focus on music to make her mark. Her songs are simultaneously dark and upbeat and her talent is undeniable. Judging by the screaming teens at one of her latest gigs at the Rickshaw Stop in San Francisco (side note: the upside to that night was an uncrowded bar for those of us, er, just a tad over drinking age), her appeal is universal. She's super fun to listen to and dance to, and then to play again to really hear those lyrics and wonder at the masterful poetry pouring out of someone so young. Really young, but with an old soul. Seriously.

Check out her more prominent tunes, such as Six Feet Under (lyrically beautiful and poignant) or Bellyache (punchy in just the right spots). It's all on Spotify. Or iTunes. Or pretty much everywhere now. And she's only just started her career. Can't wait to see what comes next.

You can check out her family's amazing talent by watching the delightful film Life Inside Out (my previous review is here), with mom Maggie Baird and brother Finneas. It's a love note to family, in the musical and familial sense. 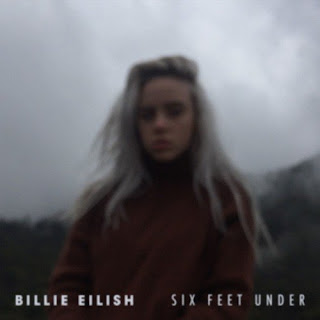 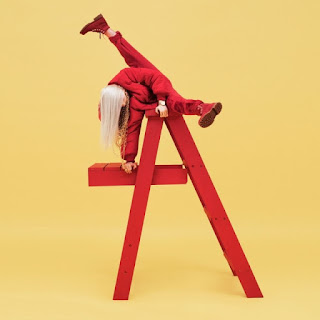 And by the way, if you haven't heard of Billie Eilish yet, don't worry, you will.