My Roommate the Cylon

a kate west recommendation in abbreviations

Ever hear of "My Roommate, the Cylon" (MRTC)? Even if you aren't a fan of BSG ("Battlestar Galactica", c'mon people, turn on your television once in a while, OMG) and I'm really not, though I've heard of it of course, this series parody will tickle you. Three normal guys in a normal apartment suddenly suspect that one of them isn't so normal after all. One of them might be ... a cylon. And if don't know what that is, stop right here, as you're obviously not a BSG fan. To find out which one is in the closet, tune in each week as we get closer and closer to the hilarious truth. Well edited, directed, acted and just generally put together in a perfectly seriously funny way, MRTC should not be missed. Especially by sci-fi die hards. But even the non-techies will get a boost. As the byline says ....

One is a Cylon.

You do the math.

My Roommate the Cylon 1.1 "The Test" from Space Shank Media on Vimeo. Read more! 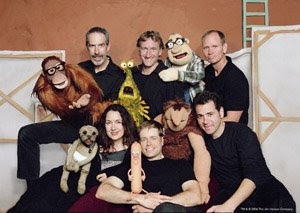 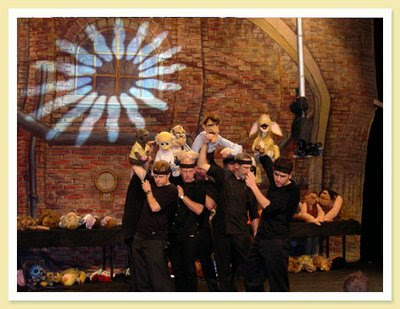 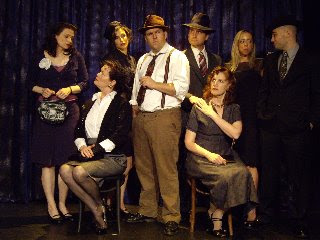 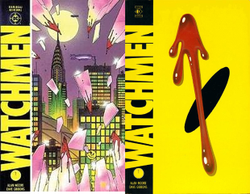 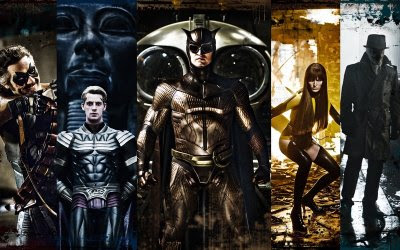