"The Guys" is both a 2002 stage play and a Hollywood film, both written by Anne Nelson, a journalist hoping to corral September 11 memories and emotions into a fitting eulogy for fallen firefighters. She succeeds in creating a moving story while honoring eight firemen who died on September 11. The film version may be a tad more staged than the play version, interestingly enough, but both are emotionally involving and properly dignified.

New York Fire Captain Nick asks Nelson to help him write eulogies for his fallen men and as a journalist, Nelson feels it appropriate to interview the Fire House. But it turns into more than that and becomes a statement for Manhattan itself, in depicting how everyone in the city learns to cope with the tragedy. That's when she decides to try her hand at playwriting and good thing too. She writes a quiet, but profound piece of contemplation, sensitively portraying the real life rawness of a cataclysmic event that affected us all. And it doesn't hurt to land excellent actors to help it along (Anthony LaPaglia, Sigourney Weaver in the film and Weaver and Bill Murray in the first version on stage and later Susan Sarandon with LaPaglia). There are some slow parts here and there, but the sentiment is real and definitely appreciated.

The Kid Stays In The Picture


In 1994, Robert Evans wrote "The Kid Stays in the Picture", a tell-all autobiography chronicling his mercurial rise to head of Paramount Pictures. Most fans enjoy the book-on-tape version, narrated by Evans himself, so they can hear his film noir gravelly voice reflect on things like different versions of truth ("Your side, my side and the truth. ")

To the delight of all, the book was turned into an innovative documentary of the same name in 2002. Nanette Burstein and Brett Morgen put together a fascinating cinematic look at the inner life of an old school Hollywood Producer. Leaving in all Evans' phrasing and dialogue from the book, they cleverly add film clips, old interviews and still pictures interspersed with the strength of the Evans personality. It works wonderfully and the whole thing is riveting.

First of all, the life of Robert Evans is that of a fairy tale. A young executive type tries to break into acting. One of his first major roles is in the 1957 film "A Sun Also Rises", starring Tyrone Power and matinee idol Errol Flynn. Directed by Henry King, the production doesn't go well for Evans at first, as the entire production cast and crew (with the exception of Errol Flynn who just laughs and laughs) want him fired and even send a telegram to the studio. But he gets to stay after all the day that studio head Darryl Zanuck walks on set and announces, "The kid stays in the picture and anybody who doesn't like it can quit!'" That was also the day that Evans decided he wanted to be that guy - a producer, not an actor.

Around that same time, Norma Shearer spots the young former model lounging by a pool and casts him as her late husband, the formerly powerful producer, Irving Thalberg in "Man of a Thousand Faces", starring James Cagney as the versatile Lon Chaney. Perfect casting. Evans does well in both films and is also on his way to become one of Hollywood' most famous producers. Hired by Charles Bluhdorn to run Paramount Pictures, Evans life will never be the same. The "Godfather" sagas, "Chinatown" and "Rosemary's Baby" are but a few of the epic films he mounted on screen.

To add to his bliss, he and his true love Ali McGraw (he produced "Love Story" for her) were happy for a time in his Beverly Hills Woodland Estate before she ran off with Steve McQueen (her co-star in "The Getaway"). Countless other women would enter his life, giving him his well-earned womanizer reputation. He had powerful friends too - to name but a few - Henry Kissinger and a mysterious close friend, Sidney Korshak, one of the most feared lawyers in the country who somehow knows how to get things done. Otherwise impossible things. Best not to ask.

Evans did start on a downward spiral, delving into cocaine and losing and winning back his beloved Woodland home. But it all turns out alright in the end, thanks to his buddy Jack Nicholson, who begs back the house for him. It's a fascinating life and a fascinating narration. Anyone remotely curious about Hollywood will love this saga. Old Hollywood at it's most powerful. Don't miss the surprise in the end credits either, you get me? So now you've got your choice of book, audio book, film and great soundtrack. What are you waiting for?

Catch the documentary?
Sure:
The Kid Stays in the Picture

Start with the book?
You bet:
KID STAYS IN THE PICTURE, THE 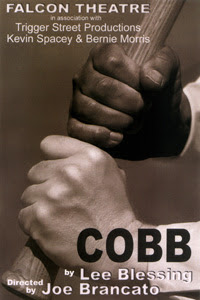 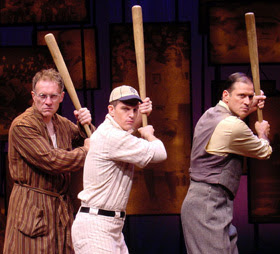 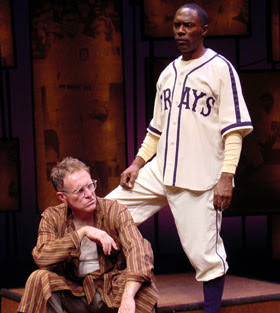 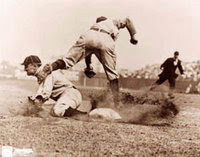