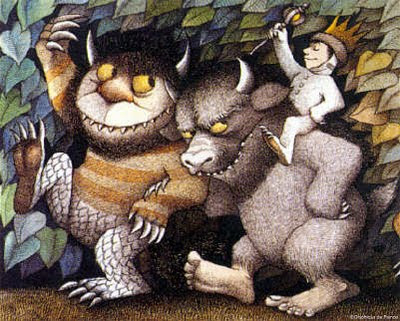 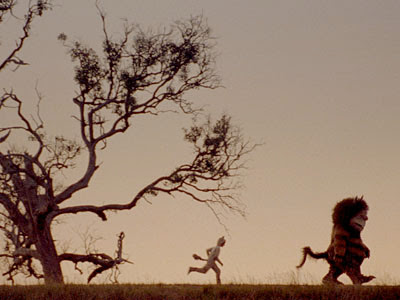 Bringing It To The Stage:
http://www.examiner.com/examiner/x-19133-LA-Performing-Arts-Examiner~y2009m10d18-WHERE-THE-WILD-THINGS-SHOULD-BE